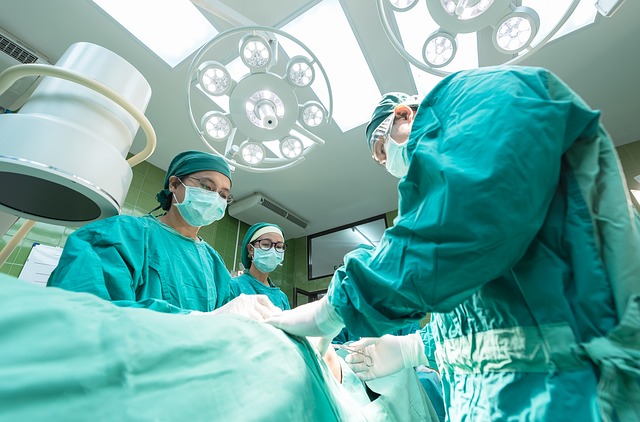 Not only did this man cut off his hand but he refused to allow a surgeon to attach it back on because he believed the devil possessed it. It was even though there was only 15%-20% chance of failure however he refused, claiming he would suffer damnation. Thomas also told the surgeon he had a history of mental issues and the psychiatrist who interviewed Thomas diagnosed him with MDD (Manic-Depressive Disorder) with psychotic features.

The psychiatrist gave him some medication and Thomas signed to say he wanted his hand reattached however on the way to get it reattached he started to hallucinate again at which point he refused once again to have the operation done.  Thomas ended up losing his hand and decided to sue the surgeon and hospital. He reasoned that he was mentally unfit to make the decision yet they decided to respect his choice instead of calling a family who was more fit to be making decisions.

Thomas tried to sue the hospital and surgeon for over $3million. Thomas’ lawyer in court stated, “My client is, of course, disappointed, … not just for himself but for what the verdict shows about the understanding and … treatment of the mentally ill in the medical care system.” However, the defendant told the court that Thomas seemed to be competent when he made the final decision which is why he followed Thomas’ decision.

The court came to the decision that the surgeon was indeed acting as best as they could. The surgeon thought that Thomas was competent due to the medication he had been given that he was under the impression that Thomas knew what he was deciding on. It meant that as far as the court was concerned, it was not the surgeon’s fault for assuming Thomas was not hallucinating because the medication given was supposed to have nulled the hallucinations.