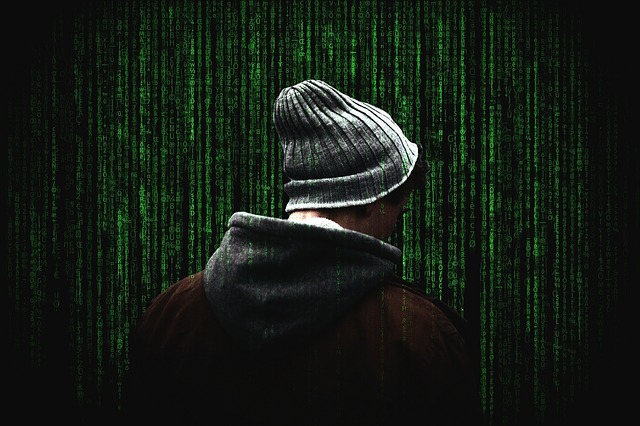 When it comes to court cases, some exciting defence claims come into play. Sometimes lawyers are good at using data and evidence to make cases that are almost impossible to win winnable and other times the opportunities bring themselves to the table without them even having to try. One such case that kind of falls into both categories in the matrix defence.

What is The Matrix Defence?

When it comes to epistemology (the Study of knowing), there are some interesting styles of thought. These include Solipsism which is the belief that nothing exists but instead is just your brain making up the world around you as if it is just creating a fake reality for you to live out your existence. It’s is a pretty common thought, but there is another theory based upon this as well that came later called “The Simulation Argument”.

The Simulation Argument is a philosophical argument that argues that rather than the world being created by our minds that we instead live inside a simulated world. It is a thought that even to this day is talked about like people such as Elon Musk. It became even more popular when the movie “The Matrix” was made which is the turning point from it become mostly a philosophical debate to pop culture.

Because of its popularity and since the theory can’t be proven or disproven due to the way the idea is debated it can become believable to people. Some people believed it so much that they decided that reality was fake and committed crimes thinking that in the end, it didn’t matter because it was only a simulation and that is where the matrix defence comes into play. Due to these people believing that they lived inside a simulation and that they did it under the assumption that nothing was real the cases took an odd turn.

In court, the lawyers used the fact the people who had committed these crimes under false assumptions as their defence stating that the defendants did believe that they were, in fact, a part of a simulated world. The court took this into account along with the jury as the claims had been proven by psychiatrists and psychologist to be true (that the defendants did believe the world was fake) and found some of these cases not guilty. It may sound silly, but this was because they cleared them of charges due to insanity and were instead sent to a mental institution where they could be helped with their unhealthy belief.