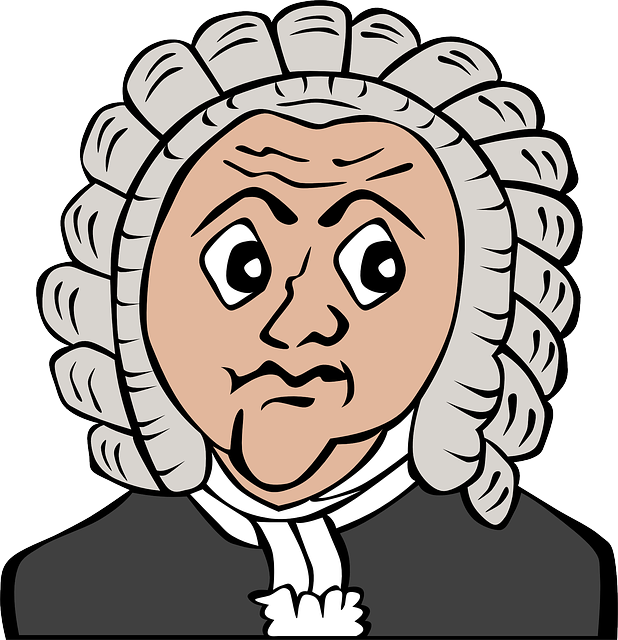 We hear about court cases on the new every day it’s prevalent in society for justice to be severed to those who deserve it. Sometimes though people find loopholes and abuse the system to try and exploit the laws or lack of for money, these cases are often odd and usually have stupid grounds for the case in the first place. These are just some odd court cases that have taken place.

Killers from The Sea

In the 90’s Daniel Dukes died via killer whale at a theme park based. Daniel had always wanted to swim aside Orcas and decided to take the chance while he was visiting the park. He waited until dark and when the park was shut before he jumped in to swim with a killer whale. He died that night, and his parents tried to sue the company. However, the case was dropped later.

Allen Heckard from Portland looked very much like Michael Jordan a very famous NBA player, and this was annoying to him due to him consistently getting mistake for Jordan. Allen Heckard sued Jordan along with the co-founder of Nike, Phil Knight in 2006, the estimated amount he was suing Jordan for was $832. The case was dropped after Heckard had no explanation for the reason he was suing Jordan and Knight and the case never came up again.

In 2014 Cathie Kelly at the age of 59 claimed that she had hurt herself via a fall after a bird swooped her. The was apparently outside the office when it happened so decided that it was the landlords’ fault for the incident. She demanded £7,000 from the landlord and explained it was their responsibility to deal with the gulls which became aggressive when the babies had hatched. The thing with this is that birds naturally become defensive of their babies so really Cathie was trying to sue the landlords for the natural order of the universe.

Tracey Ormsby was stuck with a Pineapple when she was at work. Sounds weird but the 39-year-old was a police officer handling a protest at which point a protestor threw a pineapple at her. She claimed that she had quit her job because of the injury and spent three years recovering from mental trauma. It turned out to be a lie as she had been travelling the world and even said “I’m in the money” once she was diagnosed with PTSD, but for some reason, she was still given £3,000 out of the £1.5million she tried to get.